1) The Holy Monastery of the Transfiguration of Jesus the Great Meteoro.

It was founded in the middle of the 14th century by Holy Athanasios the Meteorite at the largest rock (Wide Rock).

At the Holy Monastery are the chapels of the Mother of God (Virgin Mary of the Meteorite Stone), of Holy Baptist, of Saint Equal Apostles Constantine and Helen and of Saint Nektarios.

2) The Holy Monastery of Varlaam

Is located opposite the Great M

Its founder is the hermit Varlaam in the middle of 14th century. Later, it was renovated by the brothers Theophanis and Nektarios Apsaras from Ioannina.

The catholic of the Holy Convent is in the honour of All Saints. There is also located at the monastery the chapel of the Three Hierarchs which was built upon the first small church that the hermit Varlaam built.

3) The Holy Monastery of Saint Stephen 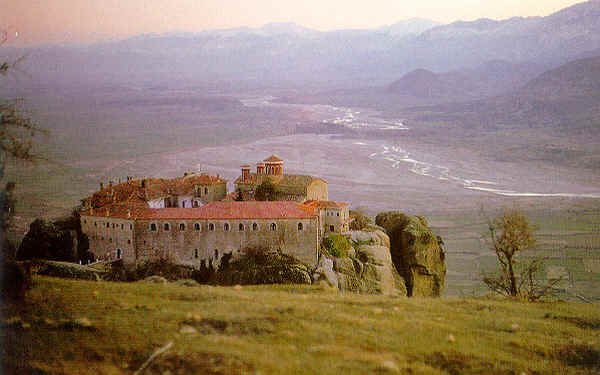 After 1798, under Bishop of Stagi Paisios from Klinobo of Kalampaka and of the abbot Amvrosios, the present catholic was built in the honour of Saint Charalambos, whose blessed skull is kept there as the most sacred and miraculous heirloom.  The frescos at the catholic are created by Vlasis Tsotsonis, perhaps the most important modern hagiographer.

4) The Holy Monastery of the Holy Trinity

Is located upon one of the most impressive rocks at the Meteora. The monastery was built in 1362, and the catholic was built between 1456-1476. The present fresco’s were created by the brothers Antony,a priest, and Nicolas in 1741.  However some fresco’s at the monastery date back to 1692.

5) The Holy Monastery of Roussano 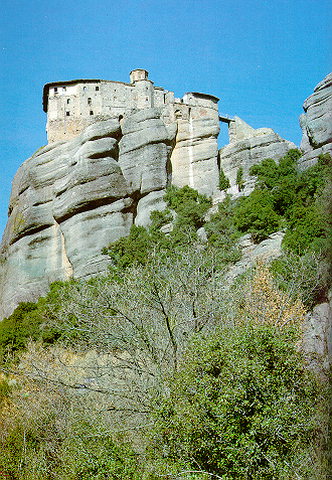 Was at first a male Monastery, but has since become a female monastery. The Monastery was built between the 14th-15th century.

It took its present form in the early 16th century, by the monks and brothers Ioasaf and Maxim from Ioannina. The catholic is devoted to the Transfiguration of Jesus. Also, the memory of Saint Barbara is honored at the monastery. 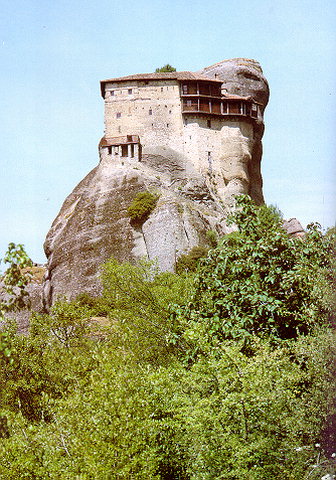 Is the first Monastery that can be seen when traveling up to the Holy Meteora. Its foundation goes back till the middle of the 14th century. The catholic was constructed by the Metropolitan of Larisa Saint Dionysus the Merciful, the abbot of Stagi, and Monk Nikanoras. 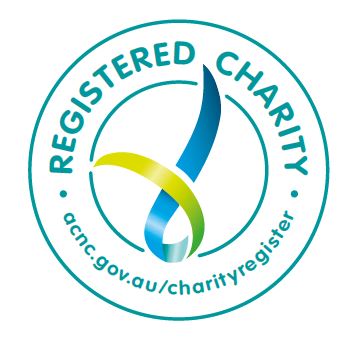